She stood there with the pistol in her hand. The trigger sat quietly waiting for her index finger to tickle it’s fancy. Abdullah lay by her side, far away in his dreams. He was probably dreaming about Tanya again, for all Amina cared. “Shoot him” was all she heard in her head, but Amina wasn’t raised to be a coldhearted murderer. She stared at the pillow, that was another option. Her thoughts raced from one end of her small head to another. How could he be so unapologetic about something so weighty? Didn’t he say he loved her despite her hysterectomy? Was marriage all about children? Many rhetorics jumped across her mind, with the pistol still in her hands, which were though, now shaking. 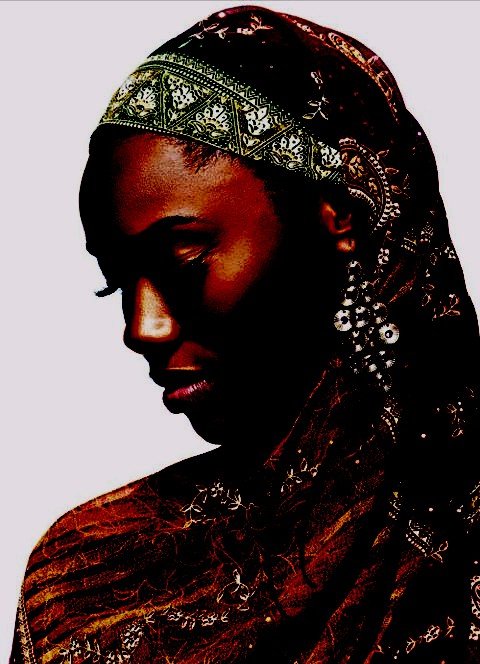 Wasn’t the best revenge success? Amina knew better there was no succeeding at this one. With her womb out, she couldn’t give him the baby he always wanted. Killing him, on the other hand, would make Tanya’s unborn child fatherless. There was really no point whether she pulled the trigger or not. And to think Abdullah didn’t wake up all through this? Valium was really a good spice for that late evening meal she had served him. Amina just didn’t know what to do. She finally pulled herself together and packed her bags. Better to leave when you’re undervalued than wait till you’re worthless. She could start her life all over, meet new people.
So much for “marital vows” and all the “I love you” he always told her. Divorce shows you true colors, and hidden intents. Even Amina knew that divorce was her best option, although her religion made it seem otherwise, or was it the culture? Whatever. “He’s your husband, you’ve got to respect him” “Even when he cheats on you, you’ve got to apologize to him for not being sexually-appealing enough for him, maybe that’s why he went out”. Everyone seemed to be pro-saving-the-marriage. Even if it was to the woman’s detriment.
Amina could only take so much. And just when she had her bags packed and ready to walk out on him, she took one deep breath and looked at the 9mm weapon that lay quietly beside the bed like the dove on Jesus’ head at baptism. One crazy thought flew through her mind and she didn’t think twice about it. “Stop him from doing this to others” and bam!

Amina fired the shot at his crotch. He was now like her, sterile forever. His scream meant nothing to her. She looked at him with disdain as she gave him the phone to call an ambulance. Quietly, she faded into the night and off, she was gone!

…writing stories since Adam and Eve