“He was standing right before my very eyes and he just vanished into thin air. Just like that, he was gone with a bag of cash. I don’t know how he did it”

That was Maria’s statement to the police officers who interviewed her and other bank staff members after this afternoon’s robbery. How one man managed to get the whole banking hall under his control, and without a gun for that matter, was the new mystery the police had on their plates. Different people had different accounts of what he looked like. James, the security guard, said he wore a blue shirt and a blue pair of jeans; Selma, the cleaner, claimed she only saw his side view and remembered he had black shades on. Anthony, the audit manager who only just came to the bank for some paperwork that morning said he was confident that the thief was six feet tall as he had the rare privilege of standing next to him for a few seconds before he disappeared. The only thing all witnesses said in common about the thief was their inability to define his appearance. And yeah, he had a terrifying, female voice, like an angry mother who was PMS-ing. 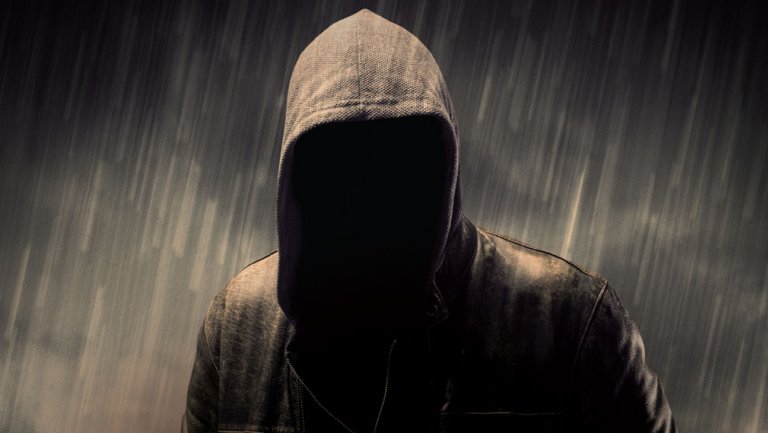 The Special Intelligence and Tactics Unit had been through every eyewitness account and had come up with nothing other than conspiracy theories that had no basis. How could one man disappear in plain sight before over 20 people and none of them could give a sane description of what he looked like. DCI Hansen was in charge of this investigation and having handled robbery cases for a good part of the last decade, this one was quite hard to crack. The media weren’t helping matters at all. They had dubbed the thief a nickname in less than 24hours “The Invisible 404” claiming that he had timed his disappearance to happen at 4:04pm, suggesting that he might be sending a cryptic message to the law enforcement agencies as to the impossibility of them finding him.

DCI Hansen’s frustration could not be worse. He had stayed up all night scanning through the accounts of each witness and it went until dawn before he managed to tie the knots around Maria’s words. “He was standing right before my very eyes…”. She was a cashier at the bank and must have seen him, he thought to himself. Maybe she was the missing clue to finding the Invisible 404. He quickly gave Maria a call but her lines were unreachable. By the time DCI Hansen got to her house by 7am the following morning , she was lying dead in her bed in a pool of her own blood. Her wristwatch had been smashed to pieces and the time it told was 4:04. Her blood was still fresh. This was no longer an ordinary robbery, it was full blown murder!

“This is Detective Chief Inspector Hansen, we have a body at 76, Madison Ivy Road” Hansen said as he called for back up.

By
Alakowe
…writing stories since Adam and Eve

One thought on “The Invisible 404”